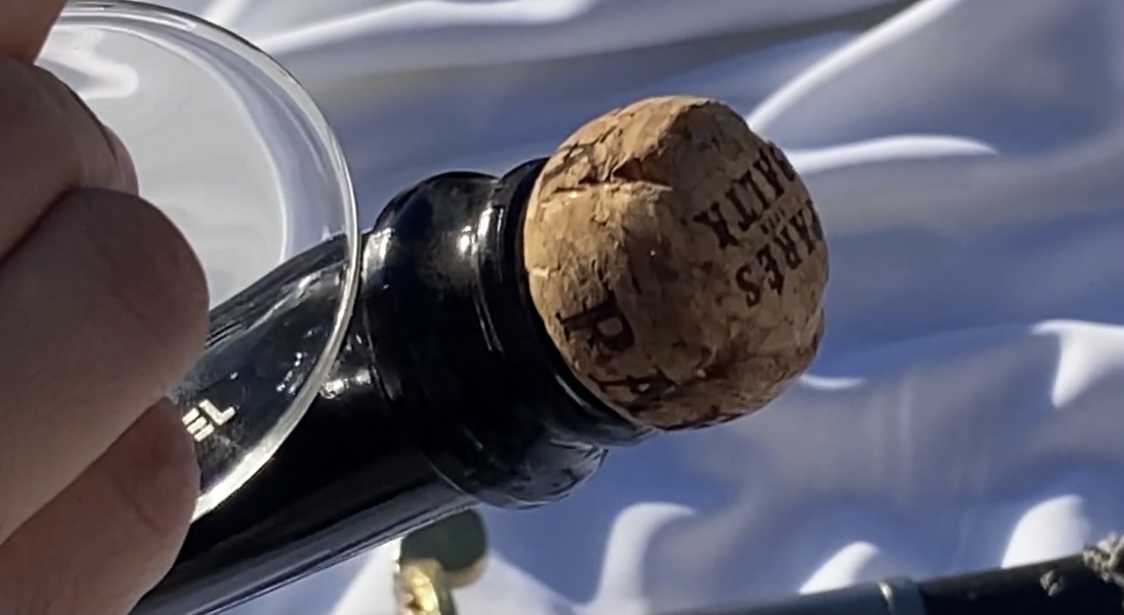 Sabrage, the most spectacular way to open a bottle of cava.

Sabrage is a technique to open a bottle of cava with a sword. But in fact, you don’t even need a sword to do the sabrage, it can be done with a knife or a glass. It only takes a little skill, a bottle of cava and a lot of enthusiasm.

Our winemaker Marta Casas shows you how to do it:

Be careful when carrying out this process, it may take some risk. If you are not sure about doing it, come visit us and we will be happy to show you.

Legends say that Napoleon himself used the sword to open Champagne bottles when he celebrated his victories. Others say that this technique was implanted by Napoleon’s soldiers, before going into battle.

But perhaps the most romantic is the one that speaks of Madame Clicquot Ponsardin, a young 27-year-old widow, heir to her husband’s vineyards and who used to receive Napoleon’s officers, who usually opened their champagne bottles with their swords to impress the young widow.